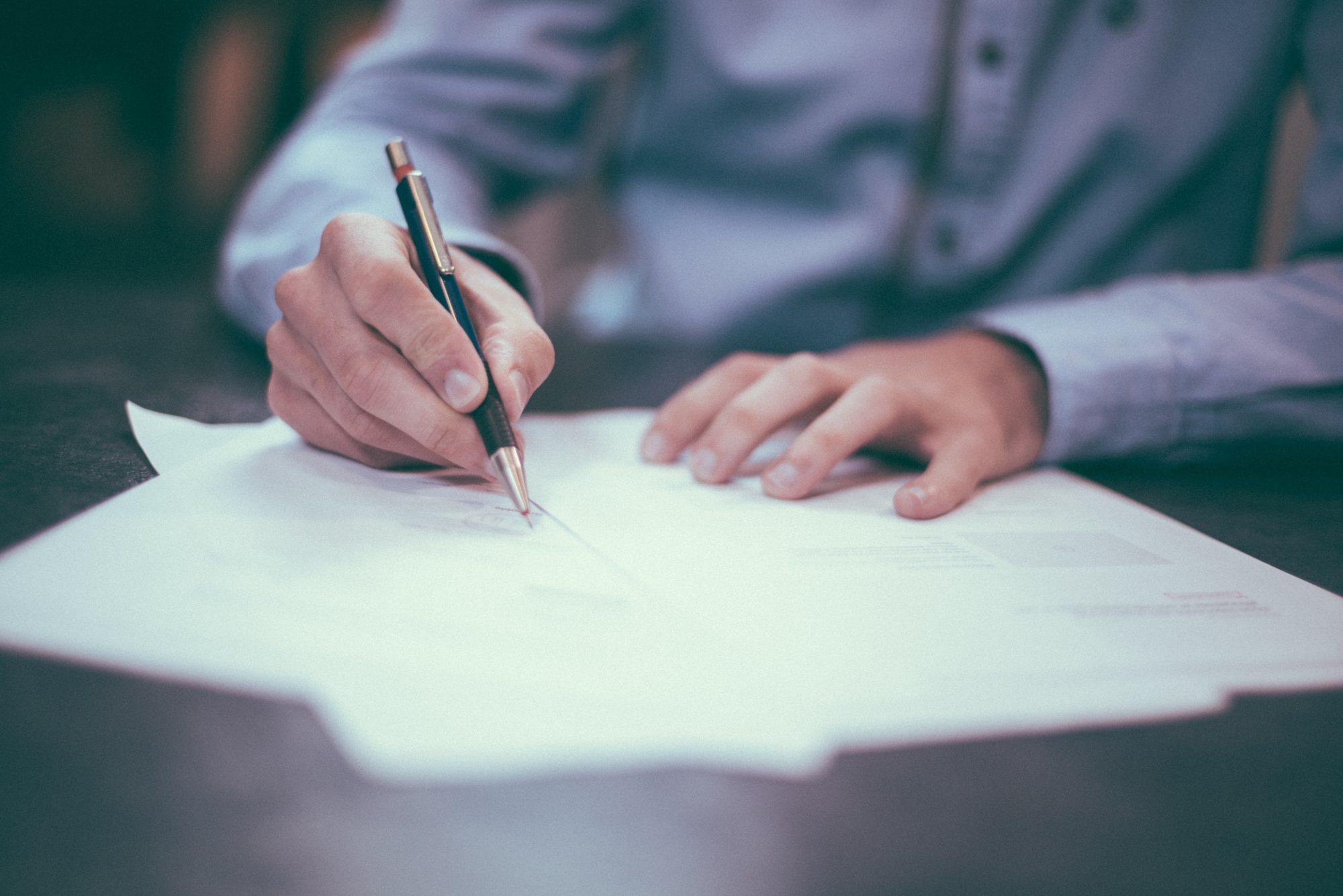 The modernisation of the Company Code will have a major impact on Belgian business life. Simplification, flexibilisation and predictability are key aspects of the upcoming reform.

Out of date, complex and not very coherent. That is how the existing Company Code is sometimes described. The code also contains certain rules which are more stringent than what is possible from a European perspective and in surrounding countries. The past years, the Belgian Centre for Company Law has been working on an update of the Company Code. During summer, Secretary of Justice Koen Geens presented the draft Companies and Associations Code to the Federal Government. The Federal Government approved the draft, which is currently being reviewed by the Council of State. It is expected that Parliament will approve the new Companies and Associations Code by the end of the year.

1. OBJECTIVES OF THE REFORM

The Federal Government intends to create an attractive and interesting business environment. The thorough reform of Belgian company law is part of this intention and aims to provide a modern and efficient company law for companies active or interested in being active in Belgium.

The proposed reform of Belgian company law is inspired on three cornerstones:

The first cornerstone kept in mind while drafting the new Companies and Associations Code is the implementation of a drastic simplification of Belgian company law.

The new Companies and Associations Code will limit the number of legal forms. The proposal retains three types of capital companies, i.e. the private company (currently known as the private limited liability company), the limited liability company and the cooperative company. The cooperative company shall be reserved for companies with an actual cooperative thinking. The only company without legal personality being retained is the partnership, as the case may be with a silent or temporarily character.

The second cornerstone aims at implementing a flexibilisation of company and association law. On the one hand, the new Companies and Associations Code should be able to be applied easily and on the other hand it should be predictable. Without the intention of being comprehensive, you will find some examples as regards to (a) the private company and (b) the limited liability company:

b) Limited liability company
The rules concerning the position of a director/ management body of a limited liability company will be amended to make them more flexible. In the future, it will for example be possible to opt for (i) a unitary board structure with a board of directors or even one director or (ii) a dual board structure with an executive board (operational activities) and a supervisory board (strategic management and supervising of the executive board).

The Companies and Associations Code will also include specific rules regarding cross-border transfers of registered offices.

Because of the major impact of the proposed reform on business life, the proposal provides broad transitional provisions.